Dan is the Managing Director of First IR. His predominant workload includes the design and negotiation of enterprise agreements and providing written employment advice on a wide range of issues. He also has a special interest in Workplace Health and Safety laws.

Dan has particular expertise in Road Transport, Security, Building, Rail, Aviation, Pastoral and Cleaning Industries, having built up a loyal clientele since joining First IR in 1996.

Shane is an independent workplace relations advisor who has been affliated with First IR since 1990. His experience includes the full range of workplace issues and activities, with a particular emphasis on enterprise bargaining.

Shane has had considerable success with introducing increased flexibility into workplaces. His industrial philosophy is to look for the minimalist, or lightest touch regulation, leaving as much of the workplace rules as possible to the directly affected parties.

Shane's practice is nation-wide, across most industries and occupations, often assisting both employer and employees to reach lasting settlements. His document drafting and report writing abilities are formidable. Shane’s advocacy skills on behalf of employers are significant, having successfully prosecuted some of the more demanding cases, including award wage rate reductions.

Paul has a diversified portfolio of interests, particularly directorships in various industries. He has an unparalleled network of contacts in government, unions, business and media.

Paul has long been an advocate for less regulation in the workplace and where there is regulation for it to be relevant and fair at the enterprise level. 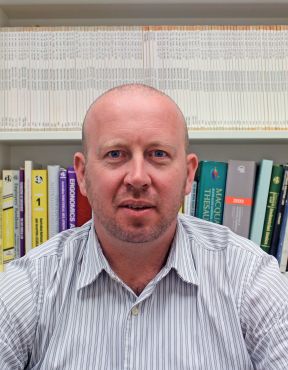 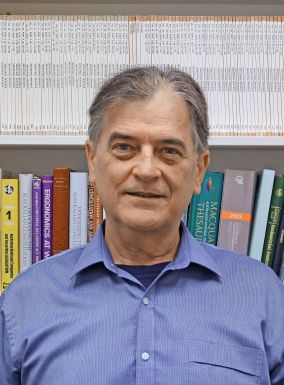 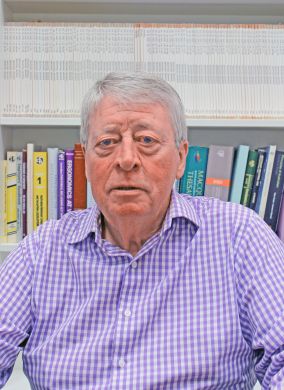